You are here: Home » News » mascot of the paris olympics

mascot of the paris olympics

mascot of the paris olympics

On November 14, 2022, Beijing time, the Paris Olympic Organizing Committee announced the mascot of the 2024 Paris Summer Olympics "The Phryges". The main body of the mascot is triangular, and the color is mainly red, supplemented by blue and white, which also matches the three colors of the French flag. 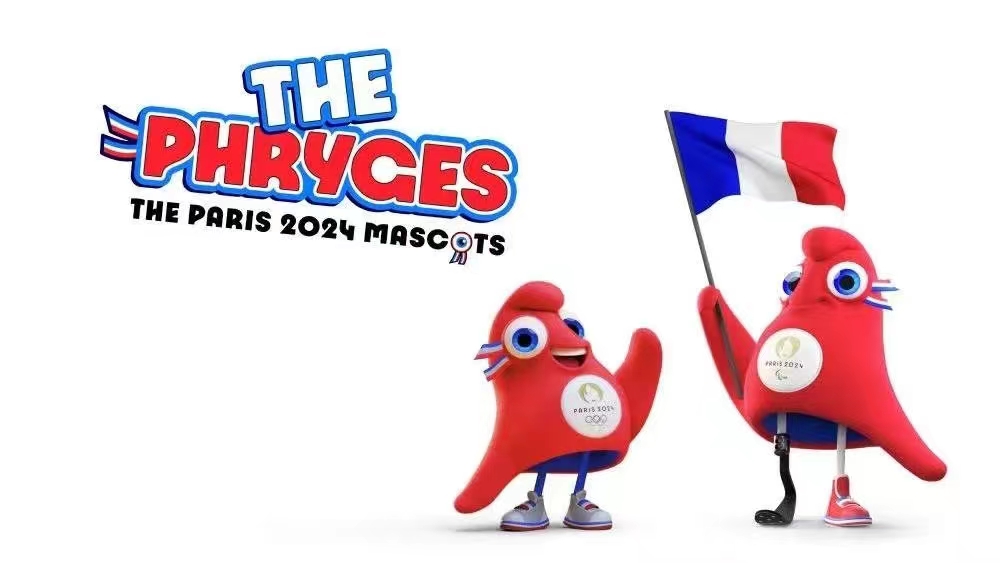 "Frygia" takes the traditional Phrygian hat (Bonnet phrygien) as a design inspiration source, and the Phrygian hat is regarded as a symbol of freedom. In the "Smurfs" cartoon that many people are familiar with, the hat worn by the Smurfs is the Phrygian hat.

The Paris Olympic Organizing Committee stated that most of the mascot dolls will be manufactured by Chinese manufacturers, and the resulting "mascot doll origin dispute" is still going on.

According to reports from AFP, CNEWS TV and other French media on the 17th local time, the French Association of Ethical Business Owners complained about this, saying that 80% of the mascot dolls were "Made in China". This is not only an "insult to all French companies". It also "hit the French economy".

In this regard, French government spokesman Olivier V&eacute;ran bluntly stated in an interview on Thursday that it is impossible for France to produce 2 million plush toys within a few months, "I would also like (to make all the dolls) locally), but the truth is, we simply can’t do that today.” 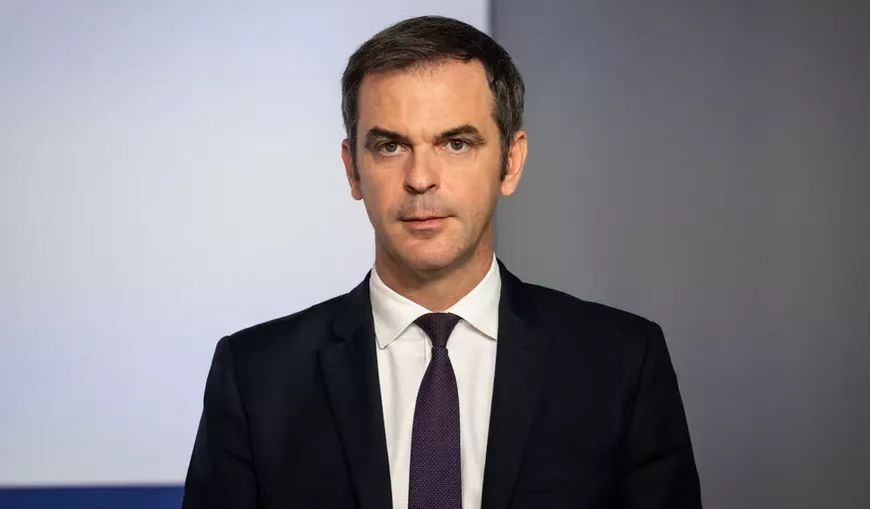 On November 14, local time, the Paris Olympic Organizing Committee announced the mascot "The Phryges" (The Phryges) for the 2024 Paris Summer Olympics. According to the organizing committee, "Frigi" is an anthropomorphic image of the red cap "Phrygian hat" popular during the French Revolution.

On the 15th, the first offline flagship store of Paris 2024 official licensed products opened in the center of Paris, and began selling licensed products related to the 2024 Paris Olympic and Paralympic Games, including plush for 32 euros (about 236.47 yuan) Toys, T-shirts, keychains, and more. 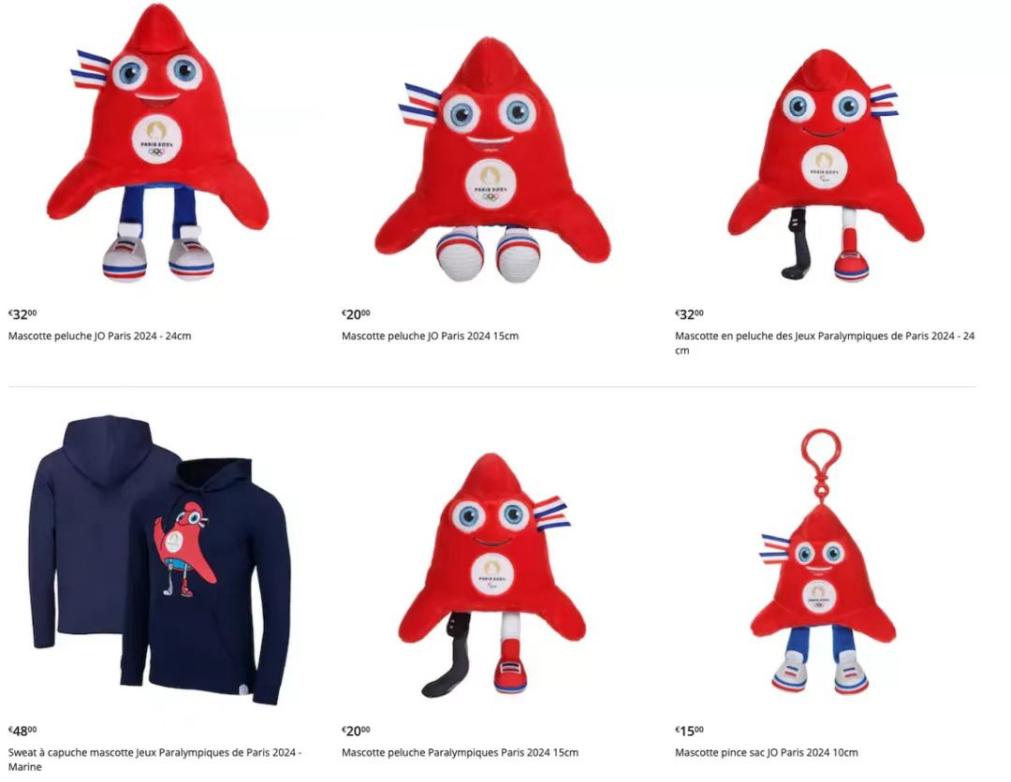 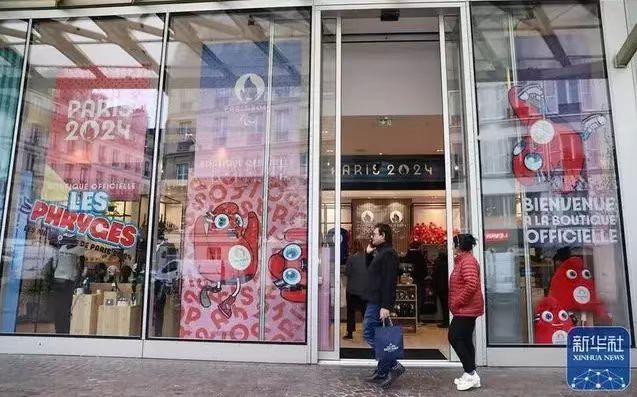 According to the Paris Olympic Committee, 80% of the mascot dolls will be outsourced to Chinese manufacturers. According to Agence France-Presse, the other market share is obtained by two French toy manufacturers, but the raw materials and parts also come from China, and the French manufacturers complete the assembly work in local factories