You are here: Home » News » The U.S. charges 4 times as much for natural gas and France's anger is completely lit!

The U.S. charges 4 times as much for natural gas and France's anger is completely lit!

The U.S. charges 4 times as much for natural gas and France's anger is completely lit!

Recently, a growing number of European countries have expressed a desire to impose price limits on natural gas. "It's great that you provide us with energy, but we can't pay you four times as much," French President Emmanuel Macron said in a speech to the United States and Norway, complaining that the two countries are hurting their friends by charging too much for natural gas, Bloomberg reported on Tuesday. That's not what friendship is about." 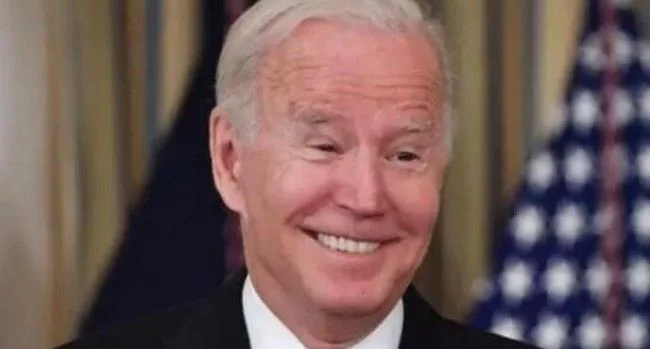 Meanwhile, the Associated Press and Reuters reported that how to curb soaring energy prices in Europe and how to set price caps will be the most important issues at the informal summit of the European Union, which will be held the next day.

Mr Macron backed the EU's proposals for "joint procurement and collective bargaining", saying there was no silver bullet for energy price caps and that it was up to countries to work together to finalise a gas price cap before a formal summit of EU leaders in two weeks' time.

According to Bloomberg News on Saturday, French President Emmanuel Macron said in a speech at a conference of entrepreneurs in Paris that countries that have imposed sanctions on Russia over the Ukraine conflict are united as "freedom fighters," but they are divided as producers or consumers of fossil fuels.

He said European countries should join Asian economies in demanding lower prices for gas from the US and Norway to show greater friendship.

"In the spirit of great friendship, we will say to our American and Norwegian friends: 'You are fantastic, you provide us with energy and gas,'" Macron said. But making us pay 4 times the price can't go on anymore. 'That's not what friendship is all about." 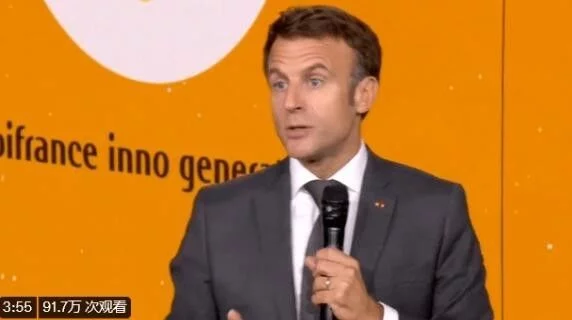 While Russian gas supplies to the EU fell 37 per cent between January and August, according to the European Commission, and Europe's current gas storage levels have been maintained at around 90 per cent since the US and Norway started supplying LNG, these alternatives are not cheap.

In response, more and more European countries are complaining about this, and the willingness of each country to impose price limit on natural gas is becoming stronger. This issue will be focused on at the informal summit of European Union leaders held in Prague, Czech Republic on July 7.

The European Union proposed joint procurement and collective bargaining to ensure affordable energy prices to prevent competition for natural gas among EU countries from driving up international gas prices, AP and Reuters reported Wednesday. The EU also plans to curb speculation in the gas futures market and cap the price of gas used to generate electricity, among other measures.

Fifteen of the EU member states want a cap on gas prices, but there is no agreement on how to implement it, the report said. Opposition countries such as Germany, Denmark and the Netherlands argue that price caps could make it harder for Europe to procure gas.

Speaking at a press conference after the summit, Mr Macron backed the EU proposal, saying there was no "magic bullet" and that member states should set up a system to control energy prices based on the concept of solidarity and cooperation to ensure the EU's financial solidarity in energy purchases. At the same time, he acknowledged that the current price cap system has its limits.

Marolon said that during the winter in 2023 and 2024, europeans in the natural gas supply will face a more difficult position, they are working on right now on October 20 to 21, the leaders of the European Union official summit held before natural gas price ceiling, "for these (price) mechanism, I have more confidence than a few months ago, now the problem is the implementation details. "

He also said the EU could take action in cases where member states are sourcing energy outside the EU.

France has completed more than 99% of its natural gas reserves for the winter of 2022-2023, making it the third European Union country after Belgium and Portugal to reach full strategic gas reserves, the French energy regulator (CRE) said in a statement.

Despite the completion of the stockpiling, the CRE warned that, depending on winter weather conditions, there could still be a supply crunch, calling on the French to "undertake a massive collective effort to reduce energy consumption". 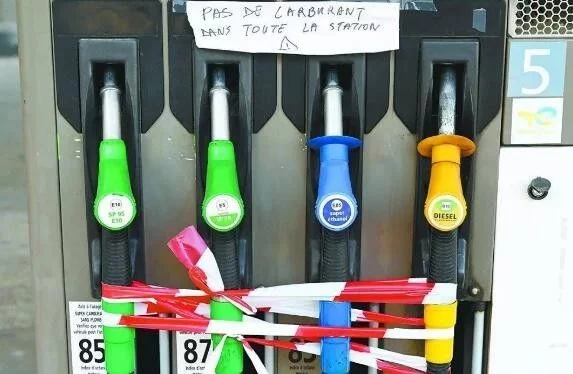 A picture from Agence France-Presse reads, There is no fuel at a gas station in Marseille, France

In response, the French government on Saturday launched a national energy conservation plan, calling on the public to take active action to avoid the danger of power cuts in winter, and ultimately achieve the national energy consumption target of 10 percent in the next two years.

From the family home, heating temperature limit in public places, to the street lighting in advertising, public vehicle to limit the top speed, to suggest that people in the evening peak season to avoid use appliances such as washing machines and dishwashers, reduce the hot water shower time, even the weather forecast begin to offer real-time French power consumption information...

The 50-page plan, detailed to the point that nine government ministers needed to be present in a three-hour meeting, was described by the New York Times as "the biggest energy-efficiency initiative since the oil shocks of the 1970s".

Sales of warm clothes and woolens soared in early October as French people began buying them in response to a ban on heating at 19 &deg; C, France News reported.

The French government has also launched an image campaign to promote the national energy-saving plan. In recent days, Macron has started wearing a turtleneck instead of a shirt and tie when he appears in public. French Finance Minister Jean-Pierre Le Maire has previously announced that sweaters could become an everyday part of the department.