You are here: Home » News » Sudden! The container crashed! A cargo ship was tilted in bad weather in Thailand!

Sudden! The container crashed! A cargo ship was tilted in bad weather in Thailand!

On May 29th, in the waters near the Water of Thailand, a container ship named Namthong 27 in the waters of Shadun, Thailand's Waterfront, a large number of container falling accidents occurred after being attacked by a hurricane!

It is reported that at the time of the accident, "Namthong 27" was dragged on the way from Kantang from Dongli's Kantang Port to Penang, Malaysia. At least 18 containers equipped with machining rubber wood were rushed off the ship from Namthong 27 rounds. Falling into the water. 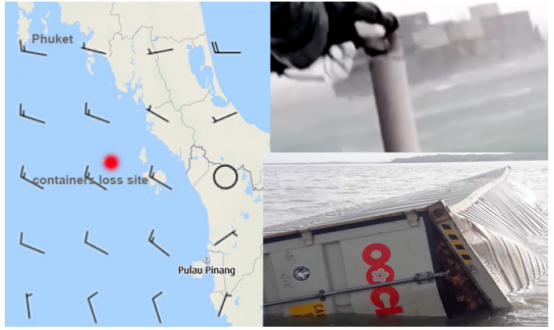 Koh Lipe, the LA-NGU Shipping Station/Maritime Safety Commander, also said that the Shatun Branch at the port of the region has warned fishermen who sail during this period to be careful to hit the floating container during sailing. 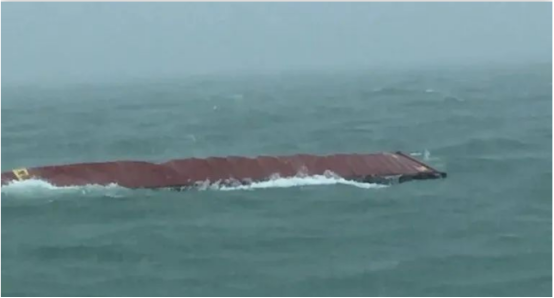 Thai media reported that 5 containers were found on the Sarah Island Beach near the mainland of Shatun, and fishermen near Malaysia's Lan Laowi was found 8 containers. YKP has also sent 2 trailers to assist.