The container crisis is not a game, but a real problem that affects everyone. If you have never heard of it, beware, because it is affecting your wallet. 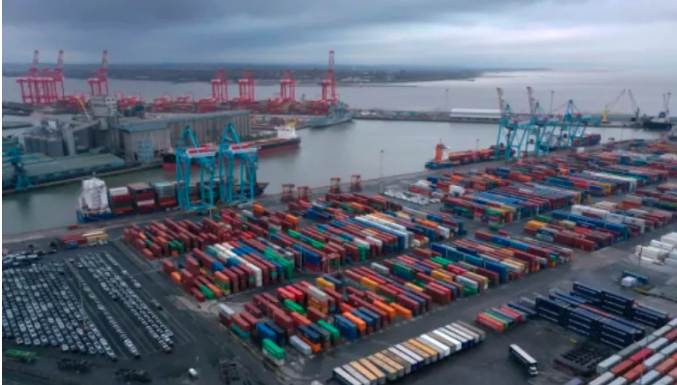 From basic foods such as rice, flour and coarse grains, to commodities such as textiles, household appliances and their parts, wood, and clothing, almost all goods are transported by sea.

Facts have proved that due to the impact of the new crown epidemic, the stability of this mode of transportation has been severely impacted by history.

For example, before the COVID-19 pandemic, if the freight (TEU) for a shipment from Asia to the West Coast of the United States was approximately US$2,000, the cost of transporting the same shipment is now approximately US$20,000.

This was an unprecedented increase, which stunned industry associations and industry experts.

The shocking increase in freight rates is caused by a variety of factors, most of which are related to the epidemic, but the most worrying thing is that although there are some signs of improvement, the real problem is that it is not clear how far this crisis will continue Time.

It is already clear that important representatives of the economic sector have repeatedly reiterated that the Christmas shopping season is under threat, either due to product shortages or increased costs. The situation has reached such a point that the advice given by experts is to advance the shopping plan for the end of the year.

"Go shopping for your Christmas gifts now," Steve Lamar, president and CEO of the American Apparel and Footwear Association, said at the end of July, when delays in the delivery of certain products had already heralded that it might happen in a few months. Of this situation.

Lamar issued a warning in a letter to US President Biden. In his letter, he mentioned a "serious maritime crisis", and the US government should take action to help end the "destructive cycle of large-scale delivery delays and soaring costs."

All of these complications are due to an abnormal shortage of available containers to transport products from Asia to the West. In short, there are not enough containers to meet the growing demand for commodity transportation. Why did we get to this point? Because during the first round of the new crown epidemic, due to border closures and governments' efforts to curb the spread of the virus in their countries, there was a global trade blockade.