You are here: Home » News » He Makes History with Table Tennis in Tokyo 2020

He Makes History with Table Tennis in Tokyo 2020 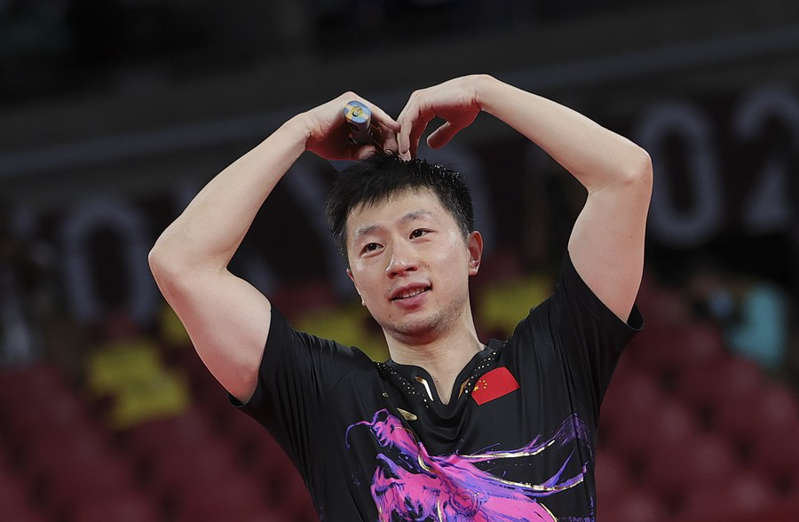 TOKYO, July 30 (Xinhua) -- Ma Long did it again. The table tennis star retained his Olympic crown in the men's singles after defeating world No. 1 Fan Zhendong 4-2 in an all-Chinese final at the Tokyo Olympic Games here on Friday.

Ma became the first male paddler to have won the Olympic gold in the singles event twice after Rio 2016, and the first man to win major titles, namely the Olympic Games, the World Championships and the World Cup, multiple times in history.

"Meeting in the final means both of us have reached our goal, and the gold medal belongs to the whole team," said Ma, attributing his win to a stable mindset of just enjoying the game against one of the world-class players. 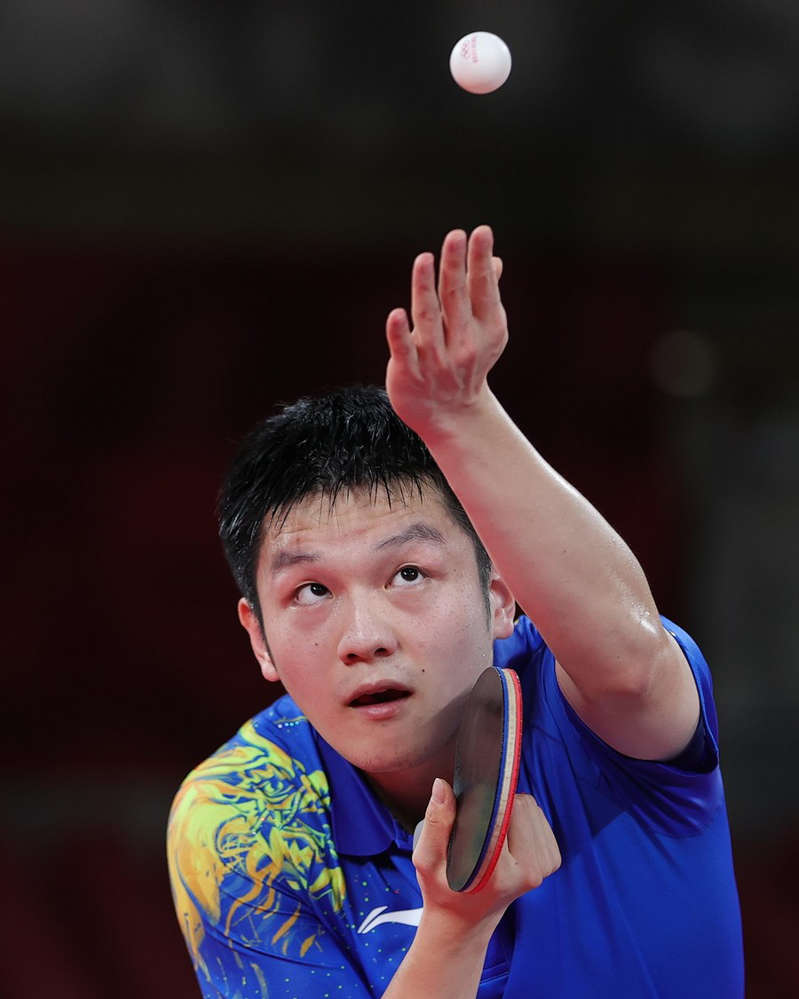 Fan pulled one set back 11-3 afterward. Trailing 2-3 on sets and 2-5 in the sixth set, Fan called a timeout but failed to save himself from the brink of a defeat, losing 11-7 to witness Ma retain his Olympic title.

Ma was wary about the topic of continuing his era. "First I have to keep a winning mentality. This is the most precious thing and the reason why this team offers huge support to me. I think I can continue to play and compete with those rivals," he commented.

For Olympic finalist Fan, eight years younger than Ma, a silver medal has not fully lived up to his expectation.

"I felt the whole game was in Ma's hands. I got the chance of turning it around but failed to grasp the chance in the third and fourth sets. When he felt a bit uncomfortable in getting into this game, I didn't take the advantage in my hands," admitted Fan.

"The game is like this. Everyone spares no effort in striving for a win, but there is only one winner," he added.

Thanks for his efforts to China again and congratulation to him.

Hope J&Z Tech LED emergency lights could also make a history in the near future. 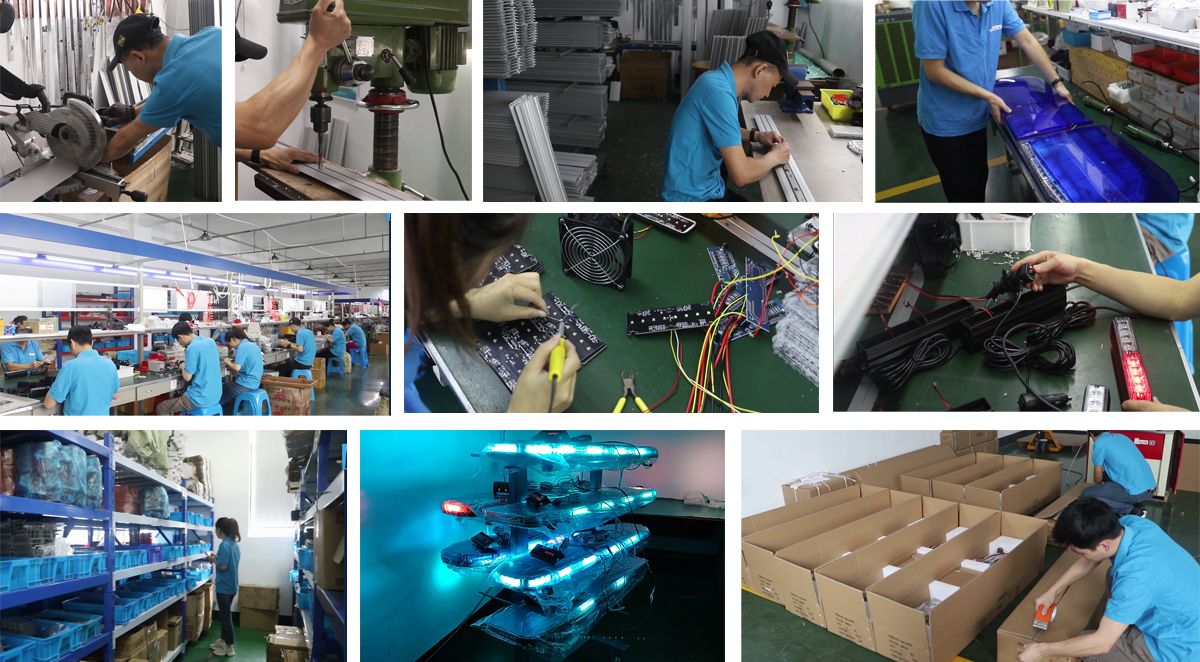