You are here: Home » News » Former IOC president Jacques Rogge passes away at 79 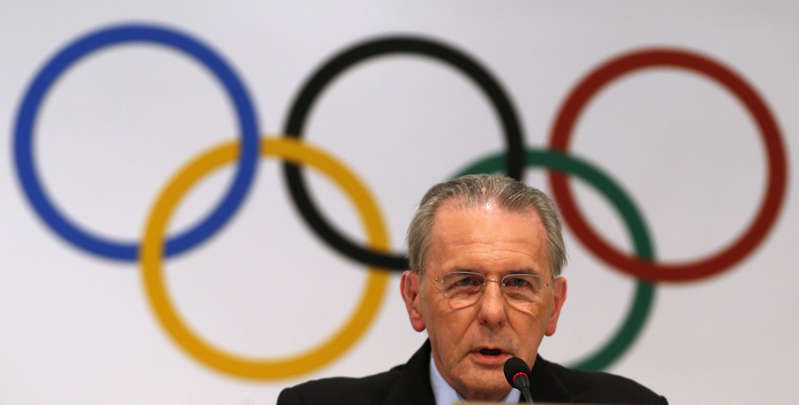 Former IOC president Jacques Rogge has passed away at the age of 79.

GENEVA, Aug. 29 (Xinhua) -- Former International Olympic Committee (IOC) president Jacques Rogge has passed away at the age of 79, the IOC announced on Sunday.

"It is with great sadness that the International Olympic Committee announces the passing of former IOC President Count Jacques Rogge. He was 79 years old," said an IOC statement.

Rogge was the eighth president of the IOC, from 2001 to 2013, after which he became Honorary President.

Rogge was an orthopaedic surgeon with a degree in sports medicine.

A life-long sports fan and an accomplished athlete, Rogge was a Belgian rugby champion and represented his country on the national team. He was a 16-time Belgian national champion and a world champion in sailing. He also competed in sailing at three editions of the Olympic Games, in 1968, 1972 and 1976, in the Finn class.

After his career as an athlete he became president of the Belgian and European Olympic Committees, and was elected president of the IOC in 2001. After his IOC presidency, he also served as a Special Envoy for Youth, Refugees and Sport to the United Nations. 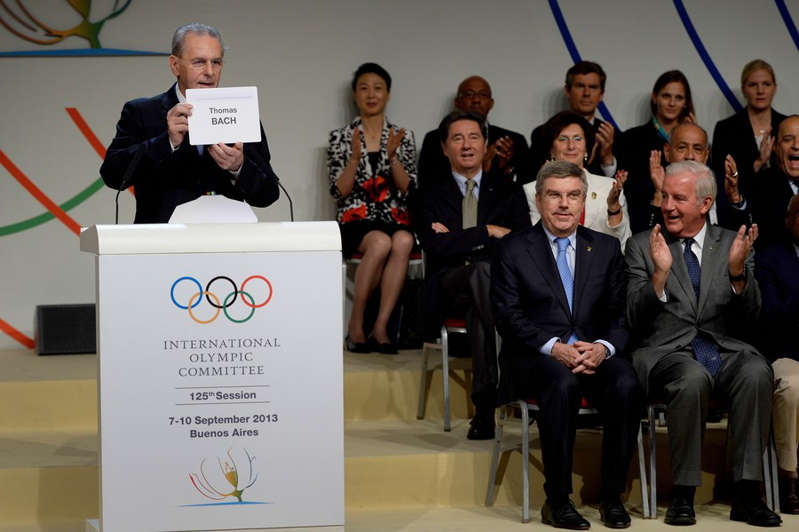 Remembering his life, IOC President Thomas Bach recalled: "First and foremost, Jacques loved sport and being with athletes - and he transmitted this passion to everyone who knew him. His joy in sport was infectious.

"Since we were elected as IOC members together we shared a wonderful bond of friendship, and this continued until his last days, when the entire Olympic Movement and I could still benefit from his contribution, in particular on the Board of the Olympic Foundation for Culture and Heritage.

"The entire Olympic Movement will deeply mourn the loss of a great friend and a passionate fan of sport."

As a mark of respect, the Olympic flag will be flown at half-mast for five days at Olympic House, at The Olympic Museum and at all IOC properties, and the IOC invites all National Olympic Committees and International Federations to join in this gesture of remembrance and honor. 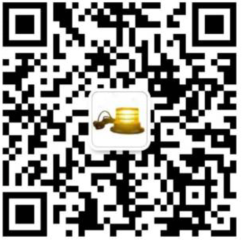 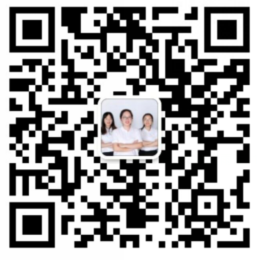 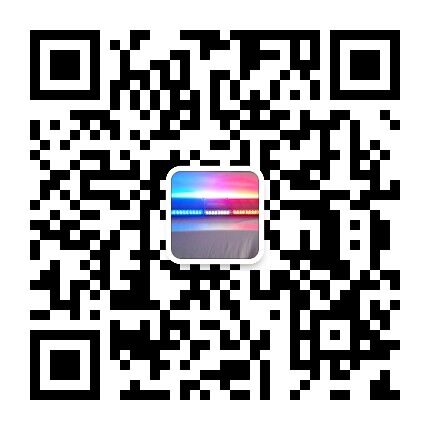 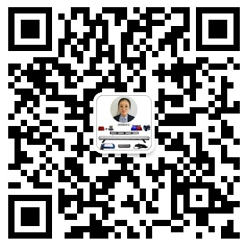 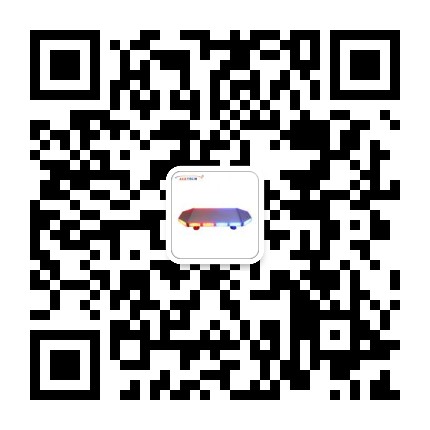