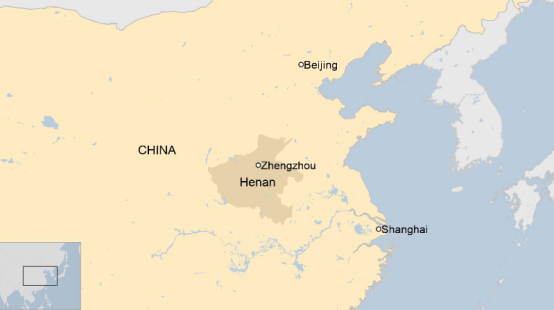 Torrential rain has caused severe flooding in parts of central China, forcing people from their homes and leaving stations and roads submerged.

More than 10,000 people in Henan province have been evacuated to shelters following the record rainfall.

At least 12 people have died in the city of Zhengzhou since the flooding began, authorities there confirmed.

More than a dozen cities have been affected with main roads forced to close and flights cancelled.

Henan province, which is home to some 94 million people, has issued its highest level of weather warning following an unusually active rainy season. 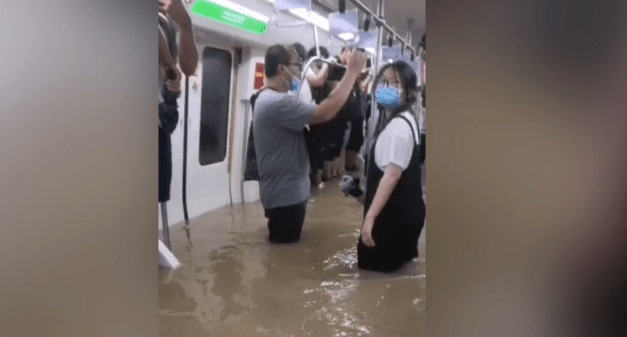 There are also fears that a dam in Henan province could collapse after it was damaged by the recent storms.

A 20-metre (65ft) breach has emerged in the dam in Luoyang city, officials said. Soldiers have been deployed to the area and a statement from the army warned it could "collapse at any time". 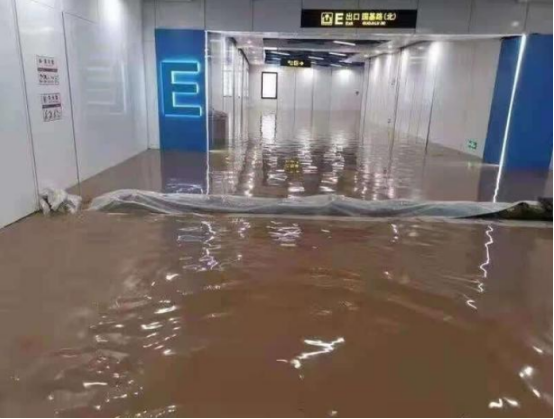 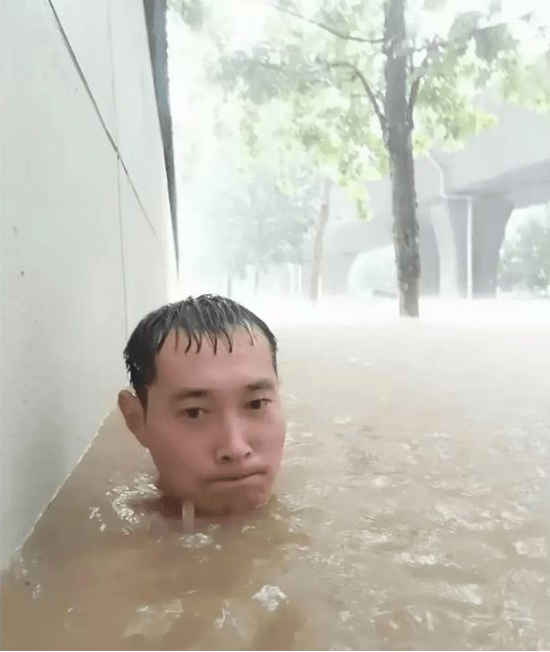 Rescuers were seen pulling people to safety using rope, while others stood on train seats to try to keep above the water.

It is not yet known how many people - if any - remain trapped, but hundreds are reported to have been rescued so far. 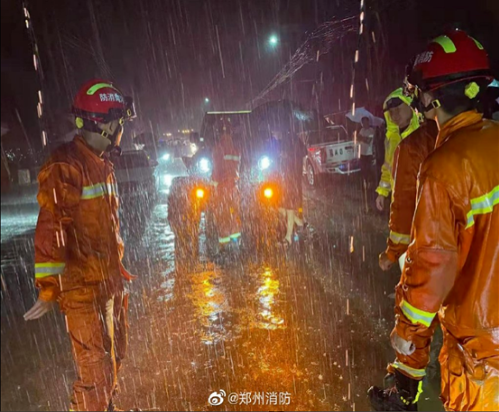 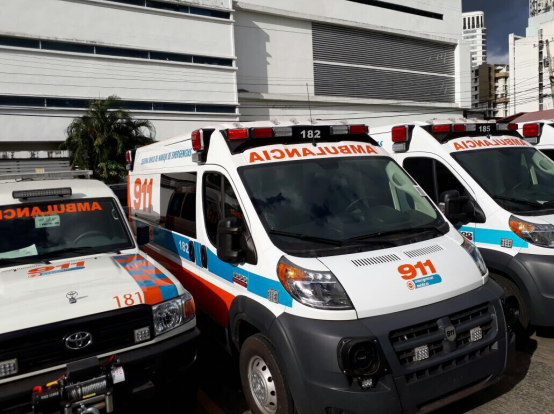 When disaster strikes, we need to be ready for rescue at any time. J&Z Tech was and still is busy in manufacturing LED lights, sirens & speakers for ambulance trucks. J&Z Tech exports thousands ambulance perimeter lights, surface mount lighthead, speaker & siren and lightbars every month. Therefore, Any interests about the lights, please send the email to us. Videos will be sent if needed, and you can also download the catalog on our website.