You are here: Home » News » Mid-Autumn Festival is coming, these places can travel across provinces!

Mid-Autumn Festival is coming, these places can travel across provinces!

Mid-Autumn Festival is coming, these places can travel across provinces!

According to the health time reporter is not fully statistical, 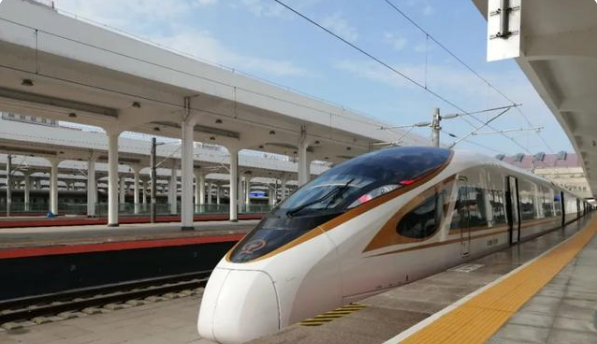 At 0 occasions from August 19th, the whole country in Inner Mongolia Autonomous Region is a low-risk area, and the operation of cross-provincial team travel and "ticket + hotel" business.

On August 21, Sichuan issued a notice, followed by cross-provincial team travel and "hotel + ticket" business on the 22nd.

From August 24, there will be traveling in the Guangdong Province and online tourism companies to carry out inter-provincial team tourism and "ticket + hotel" business operations.

On September 2, Zhejiang Shaoxing, Zhangzhou, Taizhou, Liquan four places to announce the immediate adjustment of epidemic prevention and control measures. All of the four places mentioned in order to open public places, and various social activities are gradually normalized. All localities, and all units are under the premise of their travel reports, and they can resume personnel vacation, tourism, and relatives and other cross-provincial travel activities.

At 0 on September 4, there were all low-risk areas in Shanghai. On the morning of September 4, Shanghai Culture and Tourism Bureau suggested that each travel agency and online travel enterprises can resume operational cross-provincial team tourism and "ticket + hotel" business.

Visitors will wear a mask in the whole way, strictly implement measures such as "limited, reservation, and wrong peaks" in scenic spots and cultural entertainment venues.

At the same time, while recovering cross-provincial team travel, it is mostly emphasized that travel agencies and online tourism companies should not be intended to travel to the provinces of China (districts, municipalities) in China, and must not undertake tourism from the provincial (district, city) of China and high-risk areas. Teams may not organize tourists from high-risk areas from travel.